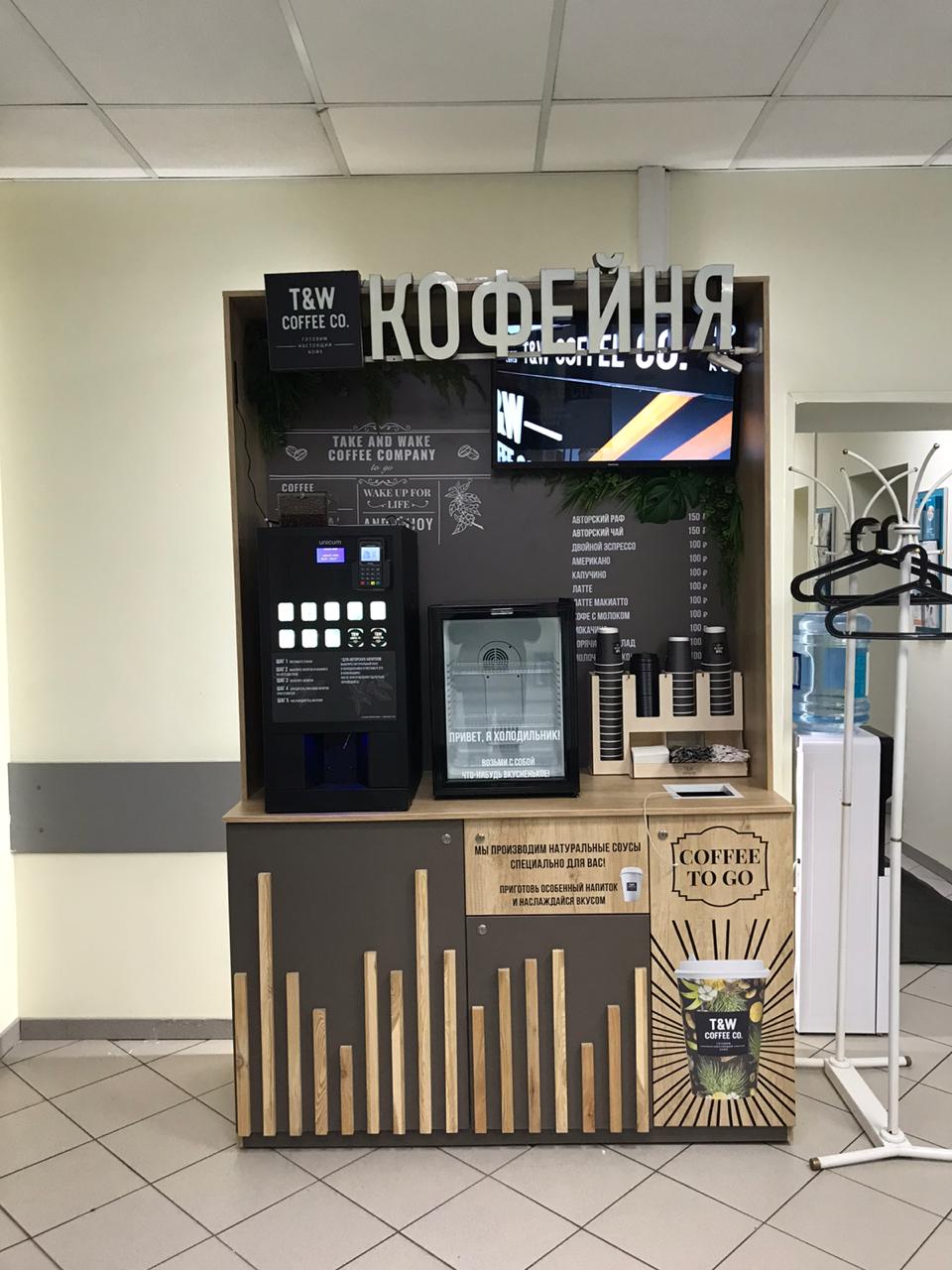 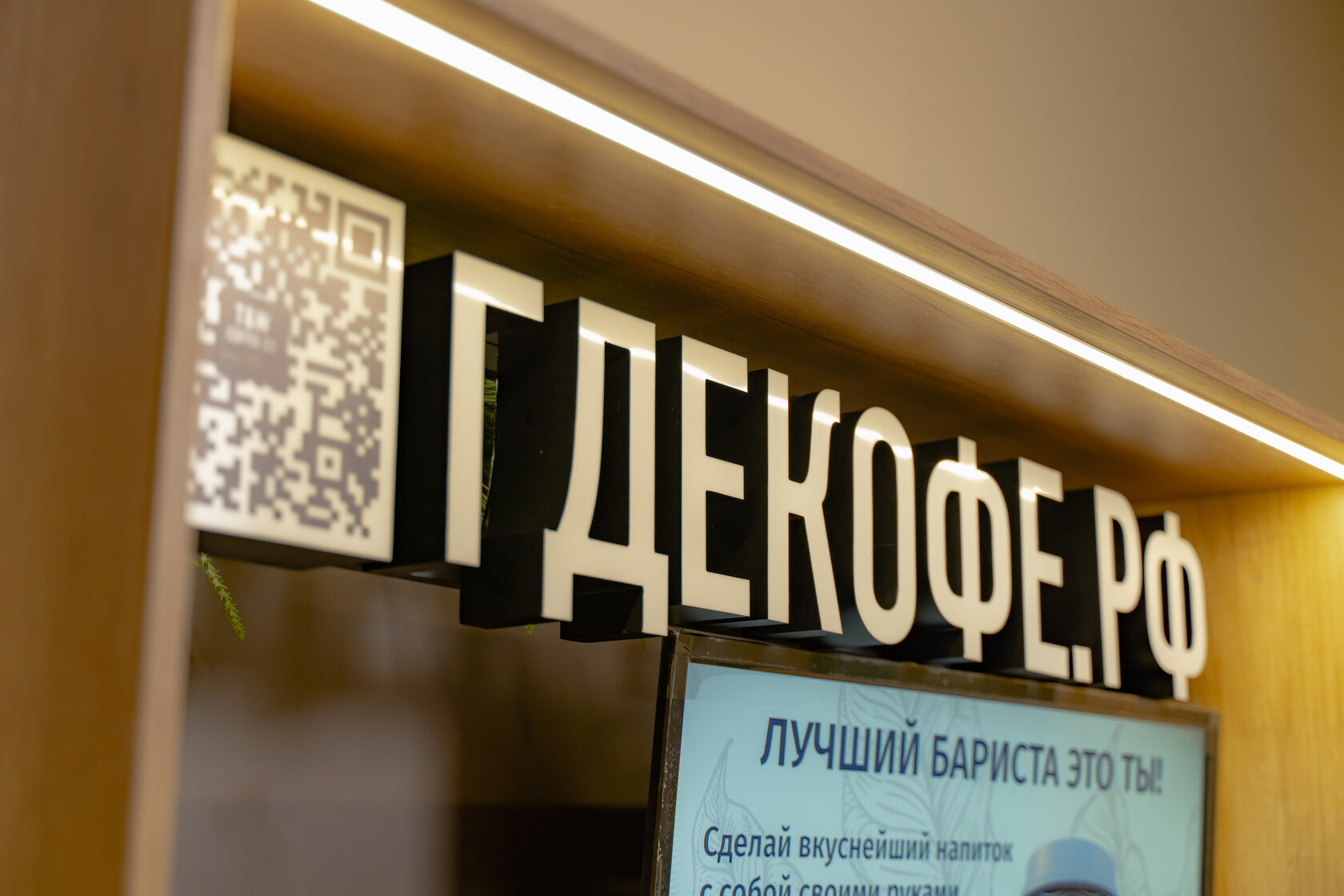 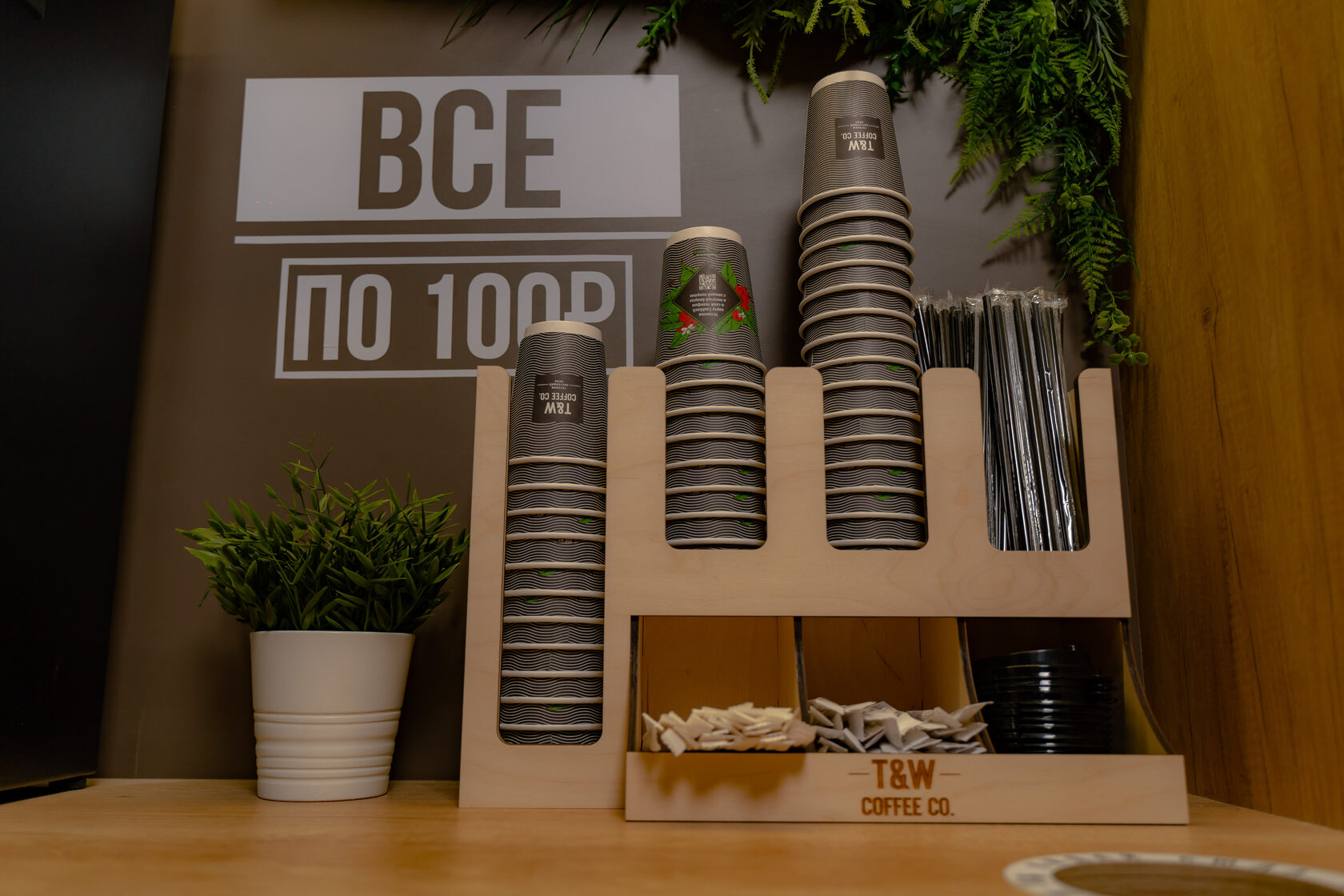 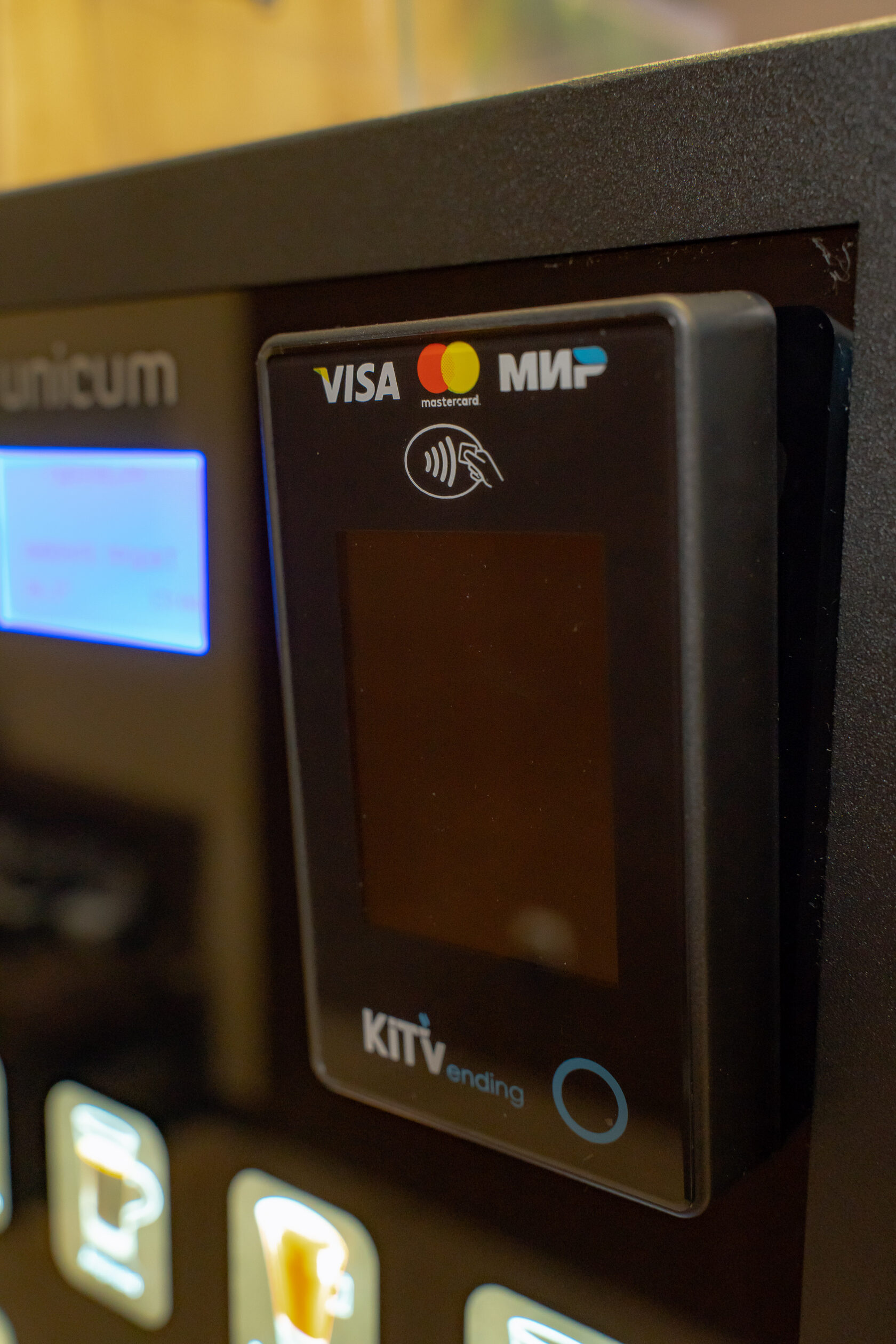 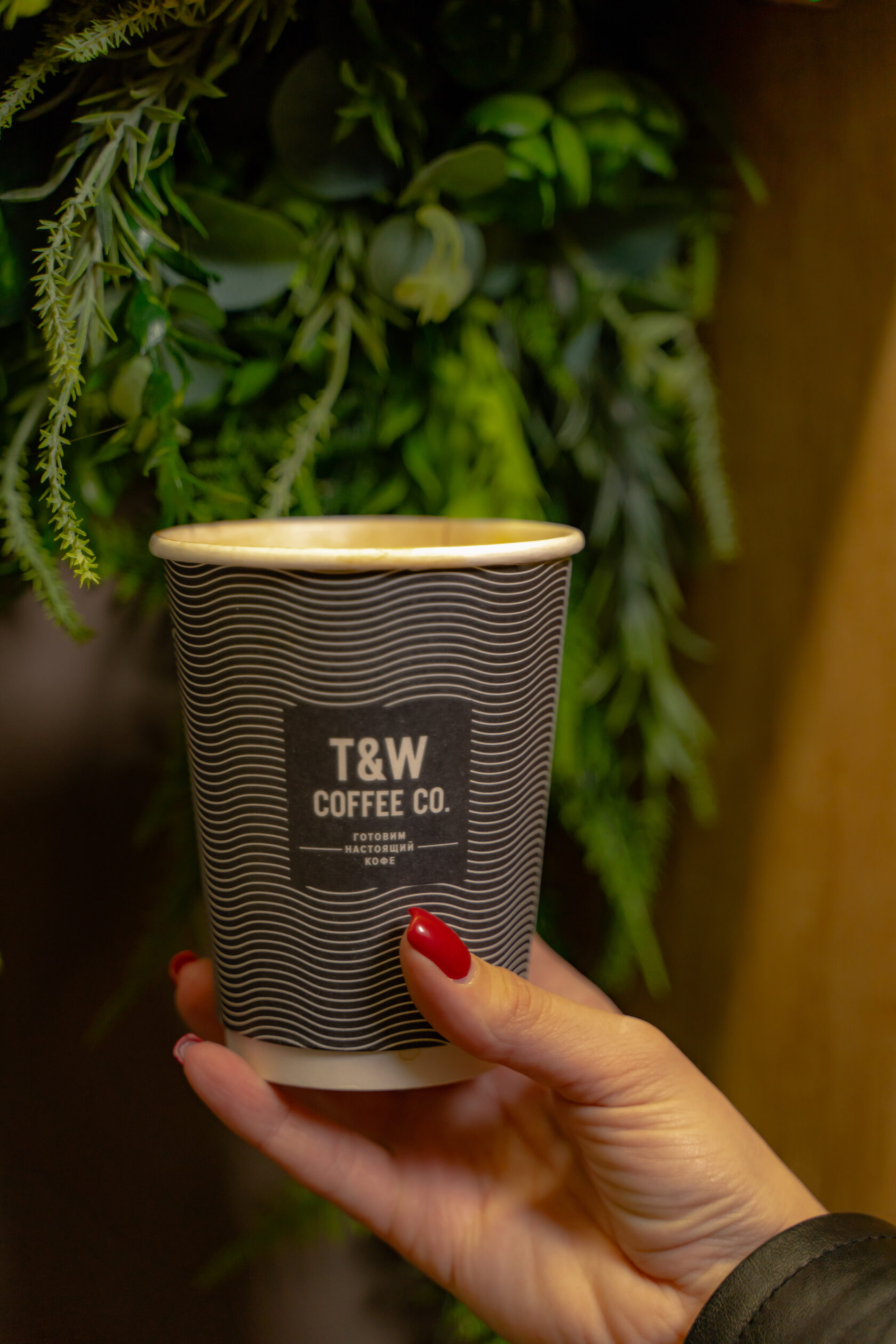 The Game Boy is an 8-bit handheld game console which was developed and manufactured by Nintendo and first released on April 21, 1989.
A FACT

The Game Boy is Nintendo's first handheld game console and it combined features from both the Nintendo Entertainment System and Game & Watch.
LAYOUT

The Game Boy has four operation buttons labeled "A", "B", "SELECT", and "START", as well as a directional pad.
GAMES

The Game Boy first launched with Super Mario Land, Alleyway, Baseball and Yakuman. For the North American launches, Tetris and Tennis were also featured, while Yakuman was never released outside of Japan.
ANIMATION DEMO PAGE

Open this page on desktop >1200px to see animation 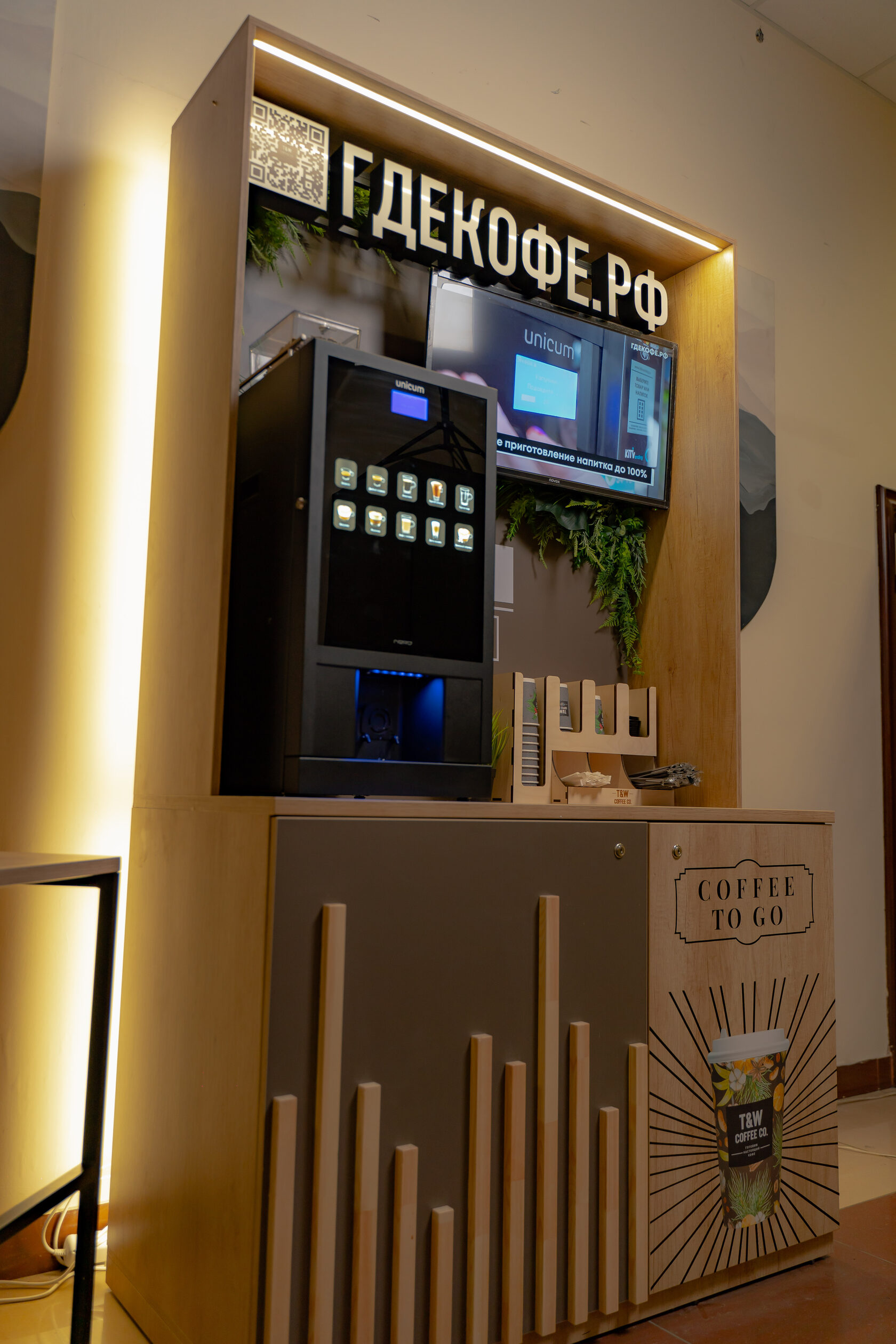 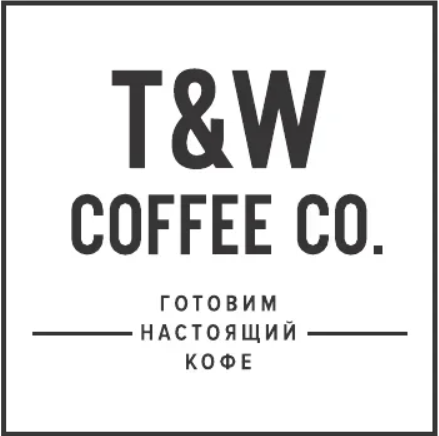 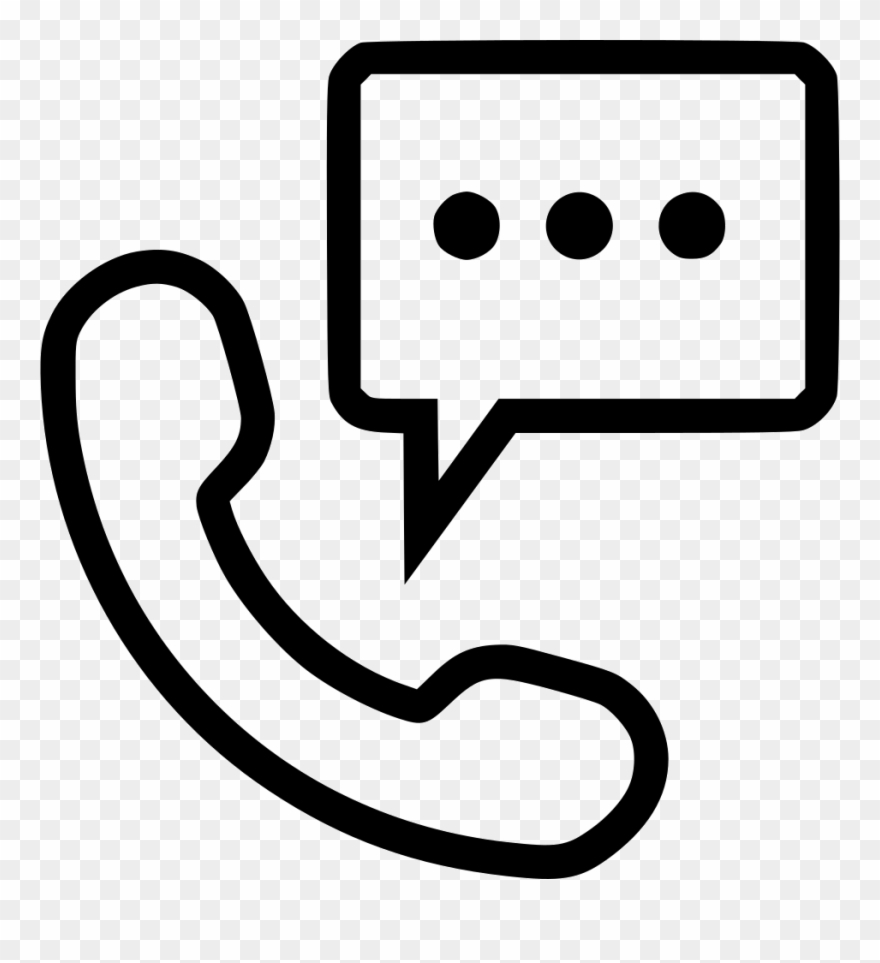 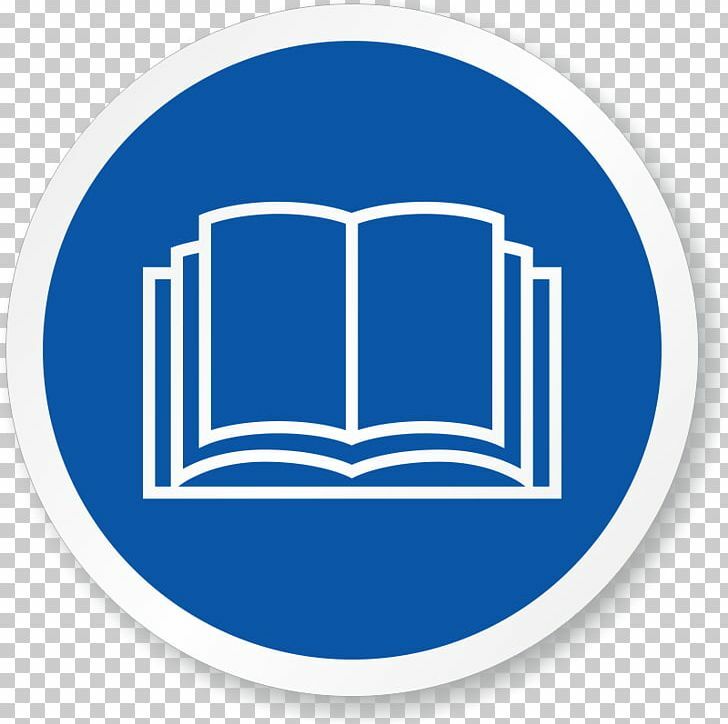 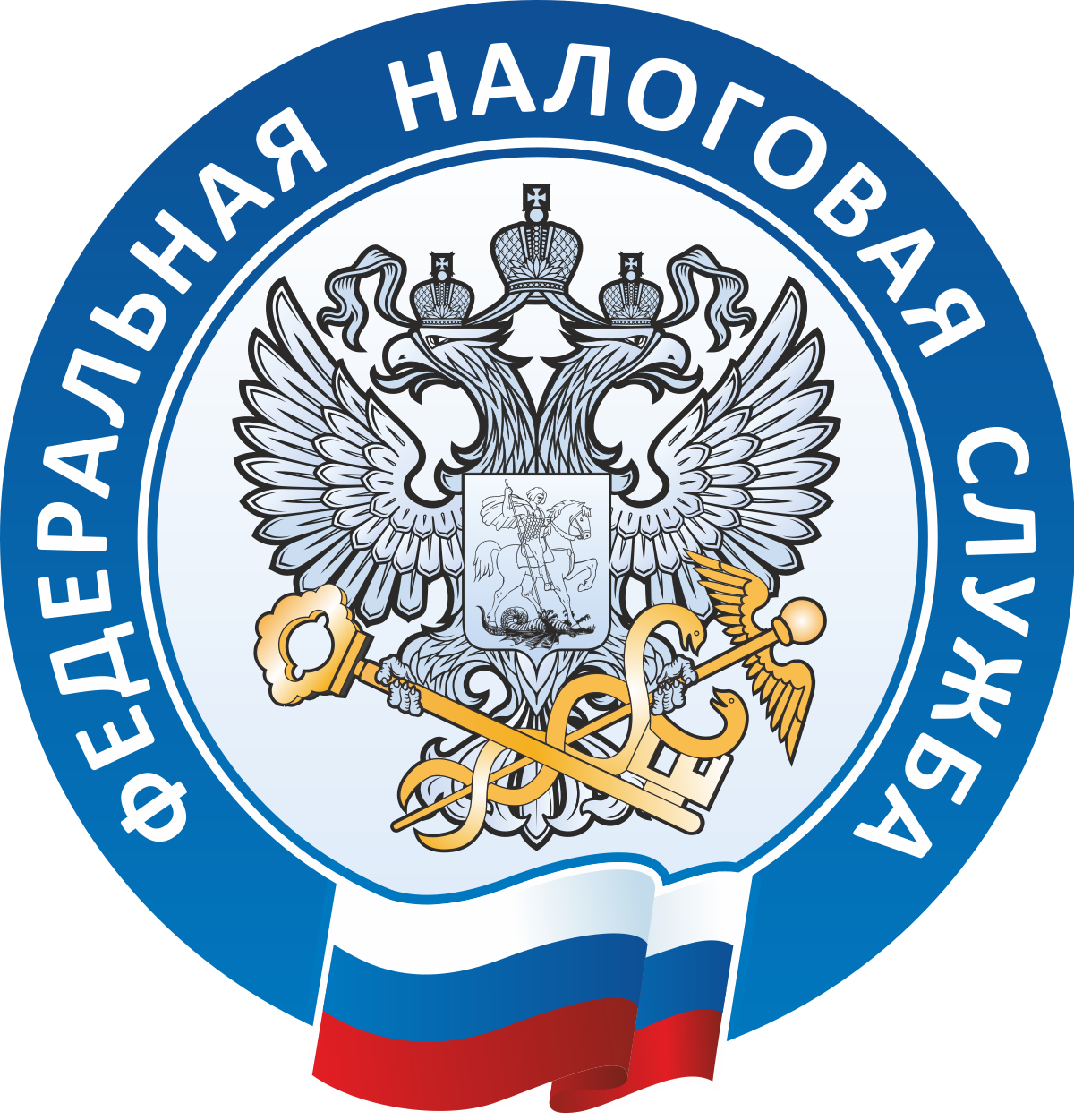 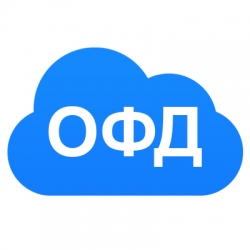 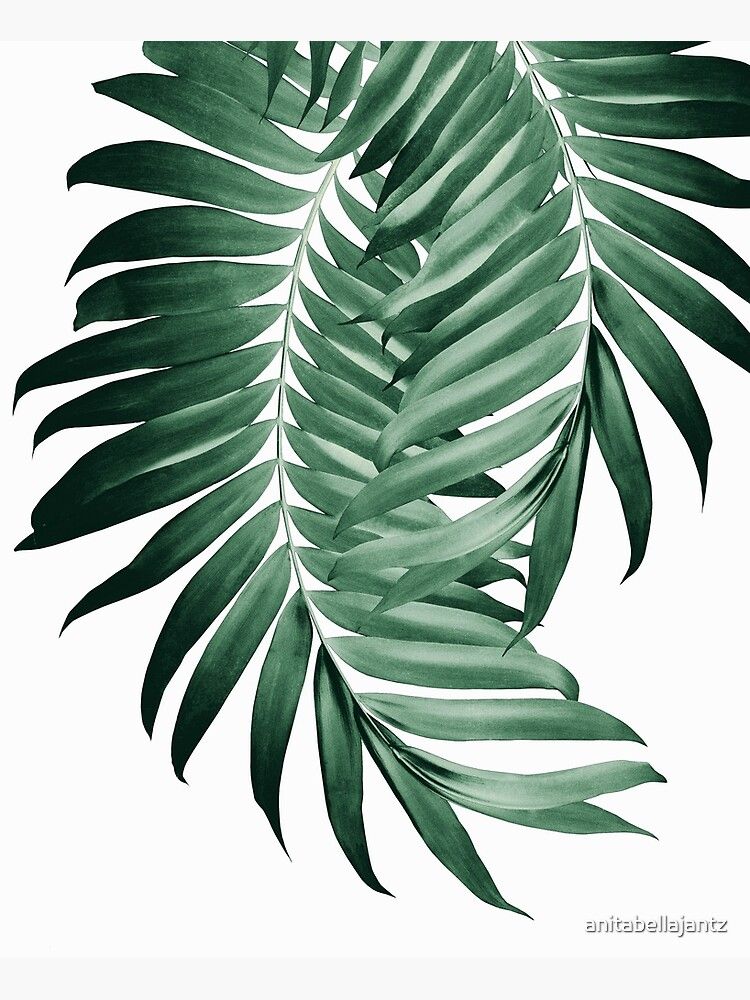 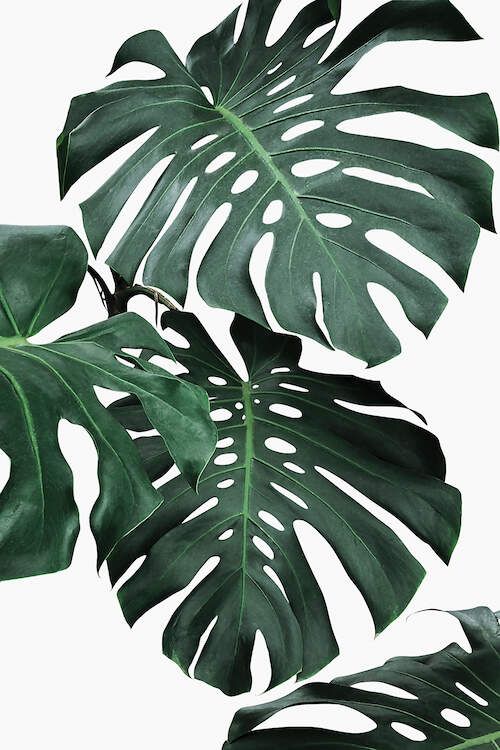 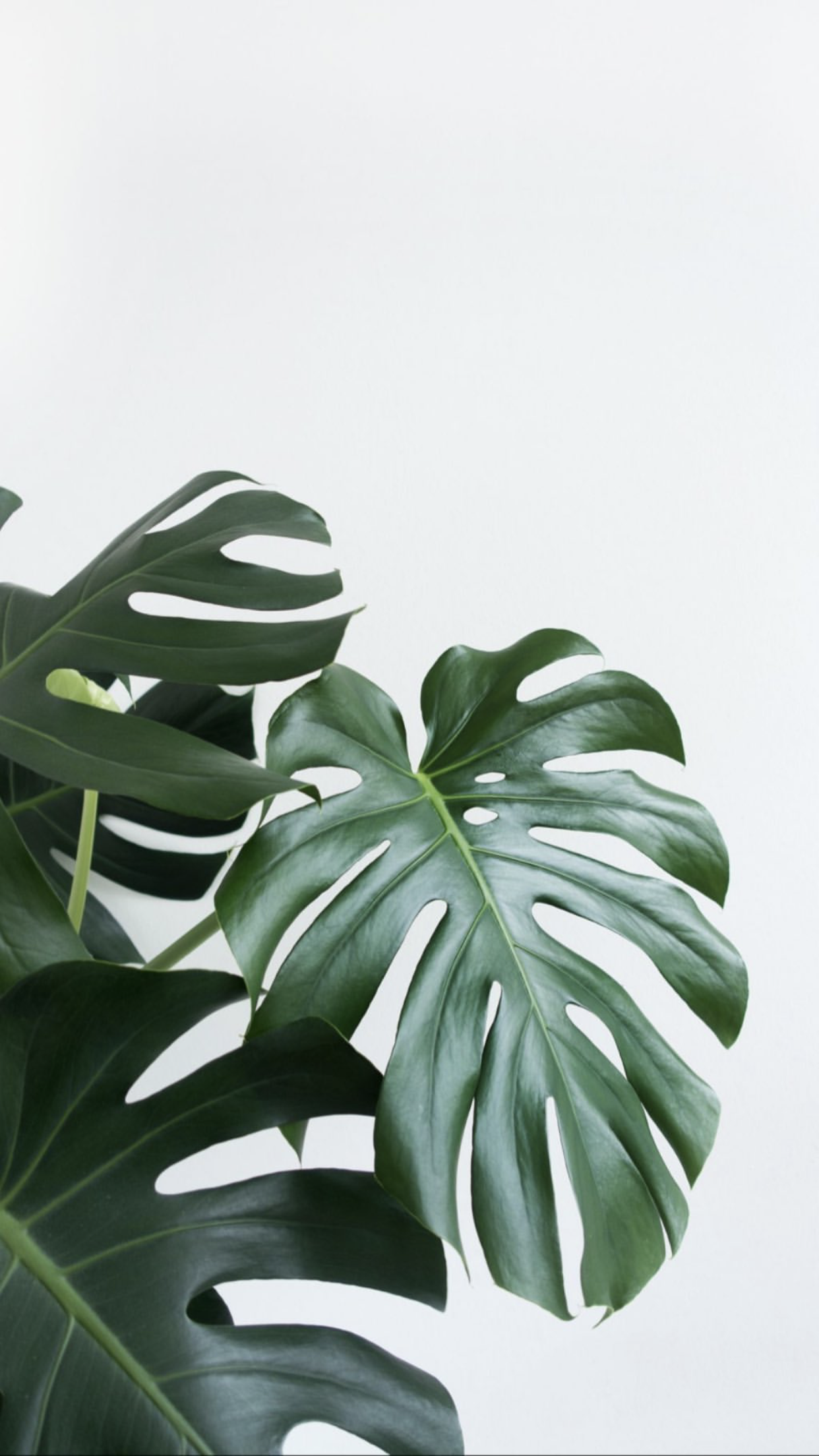 Zero block
Click "Block Editor" to enter the edit mode. Use layers, shapes and customize adaptability. Everything is in your hands.

Tilda Publishing
create your own block from scratch 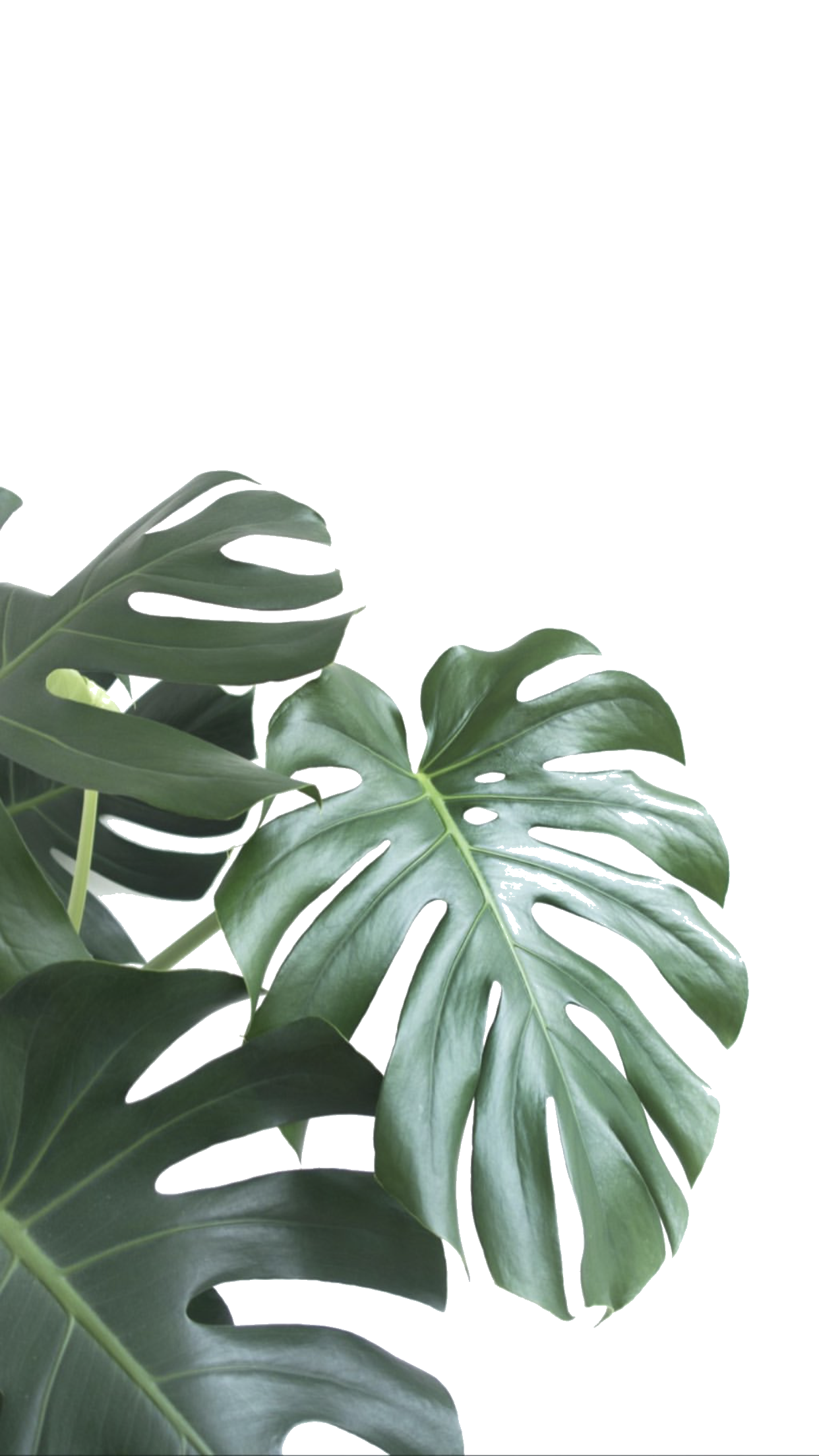 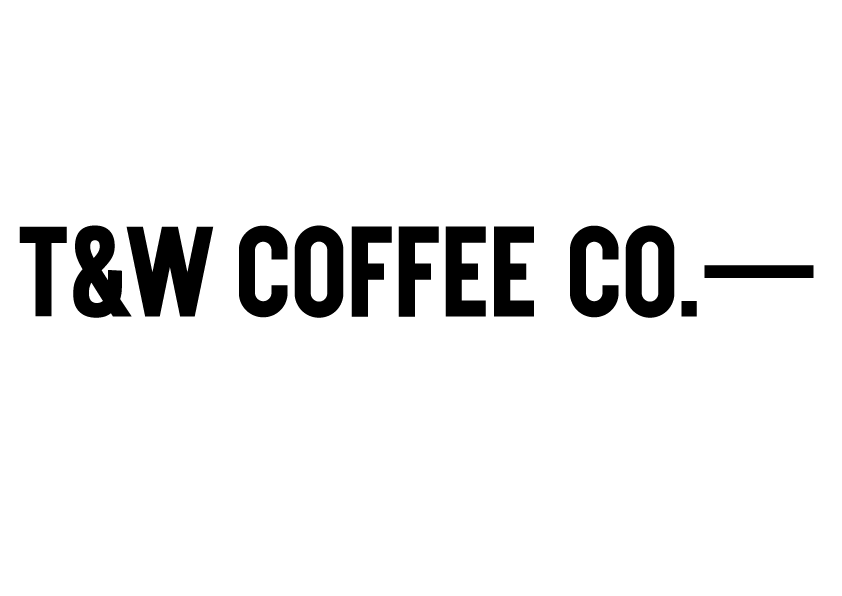